Coming soon for online purchase! For immediate purchase
Call +1 647 748 1115 or Email at info@zepterinternational.ca

A Safe & Effective Medical Treatment for Everybody!
Successful in a Wide Range of Applications in Health, Beauty & Well-being!

BIOPTRON, the Nobel Prize award-winning light therapy technology was launched over 30 years ago and has succeeded at countless clinical trials, which passes it for its use & application in a wide range of medical and cosmetic conditions.

BIOPTRON continues to be the leading Medical Light Therapy device in the medical world employed by general practitioners, physiotherapists, sports doctors, dermatologists, plastic surgeons, estheticians, and other licensed skin care and wellness professionals. Since its discovery 30 years ago, the extensive therapeutic effects and applications of BIOPTRON has been an effective treatment for a large variety of diseases. 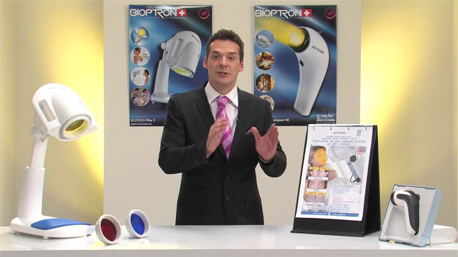 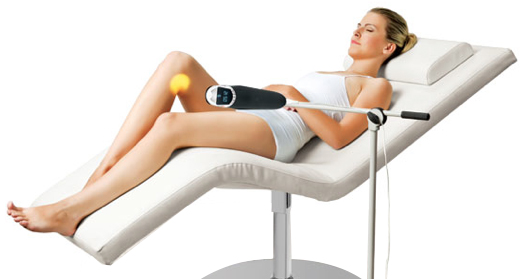 A BREAKTHROUGH IN LIGHT HEALING, BIOPTRON HAS A POSITIVE & LONG-LASTING EFFECT NOT ONLY ON THE TREATED AREA BUT ALSO ON THE WHOLE BODY.
The human body reportedly is made up of more than 70 trillion cells, all of which absorb different wavelengths of the BIOPTRON light to trigger many biological and cellular reactions in a process known as photo-biostimulation.
For over 30 years, BIOPTRON continues to be a leader in Medical Light Therapy. It is used in various medical fields including dermatology, cosmetic surgery, aesthetics, sports medicine and other licensed skin care and wellness professions. 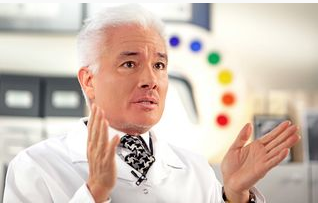 "The polarized light emitted by BIOPTRON treats a wide range of medical and cosmetic applications, by stimulating blood circulation and tissue regeneration, while also reducing inflammation." 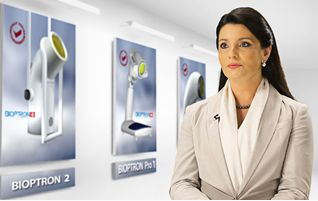 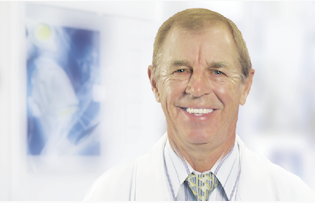 COLOR IS LIGHT AND LIGHT IS COLOR 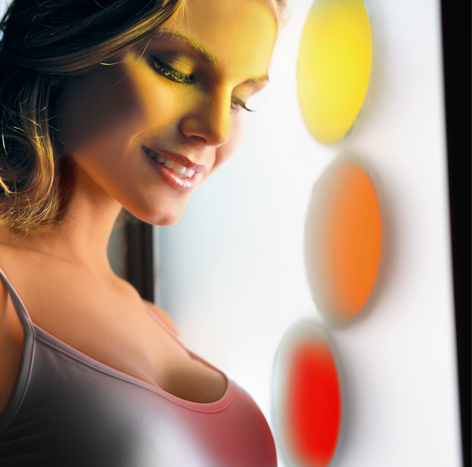 Light energy travels as an electromagnetic wave with a characteristic wavelength between successive waves and frequency, which is the number of times a wave oscillates within a second. As first demonstrated by Sir Isaac Newton at the end of the 17th century, white light upon passage through a crystal prism, refracts and divides into seven component colors, spread out across a spectrum of varying frequencies, that is, each color has its own unique wavelength and frequency.

Red has the longest wavelength and on the other end of the spectrum is violet with the shortest. Beyond violet lies Ultraviolet (UV-ray), which is invisible to the eyes and has the ability to kill bacteria and can even penetrate the skin to provide us with a suntan effect. Beyond red lies infrared and then microwave, radar, radio waves, respectively, all invisible to the human eye.

Red, orange & yellow, exist on the longer wavelength side of the spectrum and are believed to reach the eyes faster than the colors on the other side of the spectrum. They are called warm colors because they are often associated with things such as sunshine, fire, etc. Green, blue & indigo on the other hand, have shorter wavelengths, are called receding colors because they take longer to reach our eyes, and are referred to as cool colors often associated with things such as the sky, waters of the seas & rivers, the winter dawn, etc.

Each warm color has its complementary cool color: red and blue, orange and indigo, yellow and violet, and lastly, green and red (magenta).

A Breakthrough In Light Healing

Effective Features & Mechanisms
The human body reportedly is made up of more than 70 trillion cells, all of which absorb different wavelengths of the BIOPTRON light to trigger a myriad of biological and cellular reactions in a process known as photo-biostimulation.

Do you experience muscular back pain on the upper or lower back? Do you have arthritic pain on several areas of your body (e.g. legs, shoulders, neck, back, arms)? If you need to relieve and manage musculoskeletal pain or stiffness of joints then BIOPTRON is the solution for you.

Pain does not need to be part of your everyday life. BIOPTRON Light Therapy relieves pain effectively and safely from arthritis, low back pain, upper back and neck pain, sports injuries and other ailments. Feel better with just ten minutes of BIOPTRON Light Therapy treatment per day. 100% safe for all skin types, with no known side-effects, BIOPTRON’s lightweight handheld design easily targets sore spots.

If you would like our experts to advise you on how BIOPTRON can help relieve your pain or if you would like to read our clinical studies and medical opinions, please email us at info@zepterinternational.ca.

BIOPTRON is clinically tested & certified for the medical treatment of wounds.

The Medical Light Therapy device can be used for:

BIOPTRON HEALS WOUNDS BETTER AND UP TO TWICE AS FAST, REDUCES PAIN,
DISCOMFORT AND SCARS’

The wound healing effects of BIOPTRON light therapy is undoubtedly associated with improvement of blood microcirculation, enhancement of the trophic function of blood, but also with increase of concentration in blood serum of growth factors and some cytokines" - Professor Samoilova, PhD, DSci, Prof International leader in Photobiology and Photomedicine.

"Penetrating beams of light from BIOPTRON continuously rebuild collogen beneath the skin's surface for a more youthful, radiant and refreshed look in just two weeks" 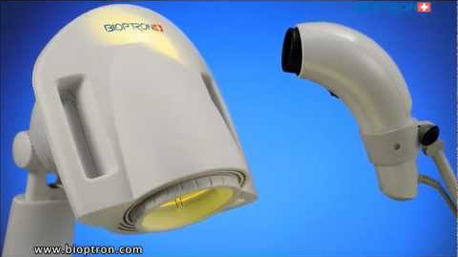 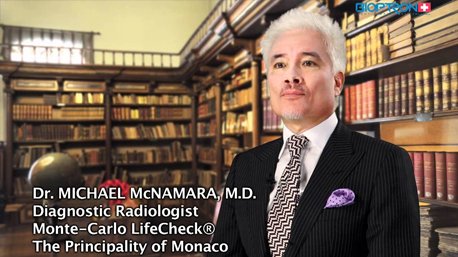 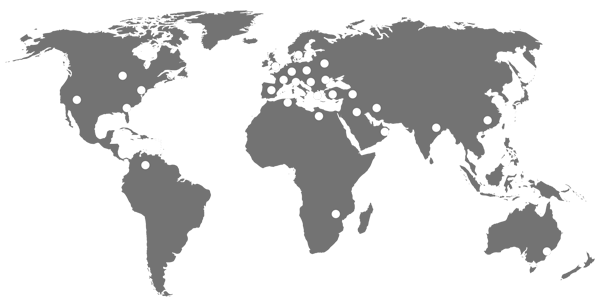 Coming soon for online purchase! For immediate purchase
Call +1 647 748 1115 or Email at info@zepterinternational.ca